Kentucky produces 95% of the world's supply of bourbon whiskey, and the number of barrels of bourbon being aged in Kentucky (more than 5.7 million) exceeds the state's population.[112][114] Bourbon has been a growing market – with production of Kentucky bourbon rising 170 percent between 1999 and 2015.[112] In 2019 the state had over 50 distilleries for bourbon production.[115]

Kentucky exports reached a record $22.1 billion in 2012, with products and services going to 199 countries.

According to the Kentucky Cabinet for Economic Development, the primary state agency in Kentucky responsible for creating new jobs and new investment in the state, new business investment in Kentucky in 2012 totaled nearly $2.7 billion, with the creation of more than 14,000 new jobs. One such investment was L'Oréal in Northern Kentucky, which added 200 jobs on top of the 280 already in existing facilities in Florence and Walton. 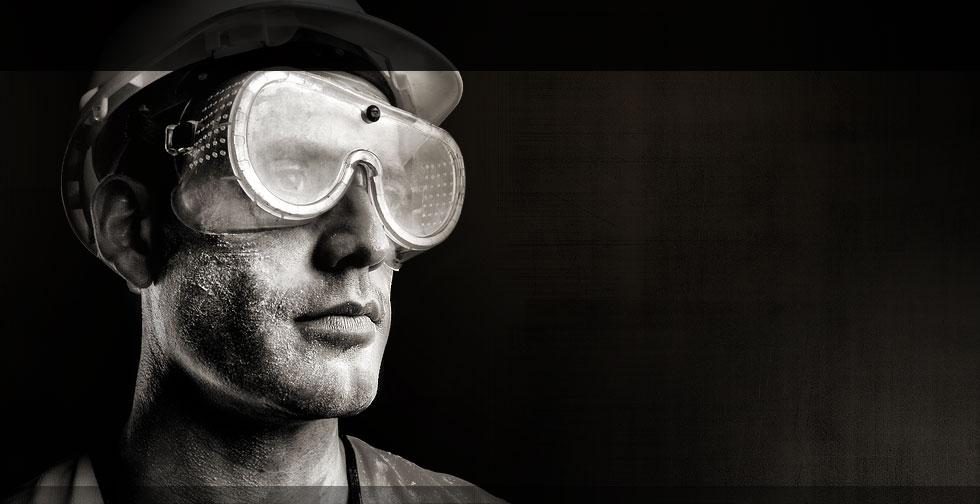 We have been representing manufacturers in the construction and industrial markets for nearly 30 years in Indiana, Kentucky and Ohio.  Most people don't realize how strong of a manufacturing base there is in these three states.  The manufacturing and construction trades are a huge part of the Midwest economies.  A large number of ISA members are based in the Midwest.  STAFDA also has a very large number of members based in the Midwest.  From automotive to heavy construction Tier2 has the ability to help your company find the right STAFDA or ISA member to partner with.

The total gross state product in 2017 was US$359 billion, and Indiana's per capita income was $44,165. A high percentage of Indiana's income is from manufacturing. Indiana has been the largest steel producing state in the U.S. since 1975, with the Calumet region of northwest Indiana being the largest single steel producing area in the U.S., accounting for 27% of all U.S. steel production. Indiana is also the 2nd largest auto manufacturing state. Indiana's other manufactures include pharmaceuticals and medical devices, automobiles, electrical equipment, transportation equipment, chemical products, rubber, petroleum and coal products, and factory machinery. - Wikipedia

The economy of Ohio nominally would be the 21st largest global economy behind Saudi Arabia and ahead of Argentina according to the 2017 International Monetary Fund GDP estimates. The state had a GDP of $656.19 billion in 3rd quarter of 2017, up from $517.1 billion in 2012, and up from $501.3 billion in 2011, according to the Bureau of Economic Analysis.[citation needed] In 2013, Ohio was ranked in the top ten states for best business climate by Site Selection magazine, based on a business-activity database. The state was edged out only by Texas and Nebraska for the 2013 Governor's Cup award from the magazine, based on business growth and economic development. A new report by the Quantitative Economics and Statistics Practices (QUEST) of Ernst & Young in conjunction with the Council On State Taxation (COST), ranks Ohio as third in the nation for friendliest tax environment. The study, "Competitiveness of state and local business taxes on new investment," provides a state-by-state comparison of tax liabilities. The top five states ranked with the lowest effective tax rate on new investment are: (1) Maine (3.0%); (2) Oregon (3.8%); (3) Ohio (4.4%); (4) Wisconsin (4.5%); and (5) Illinois (4.6%). - Wikipedia

Your Independent Manufacturer's Representative in Indiana, Ohio and Kentucky